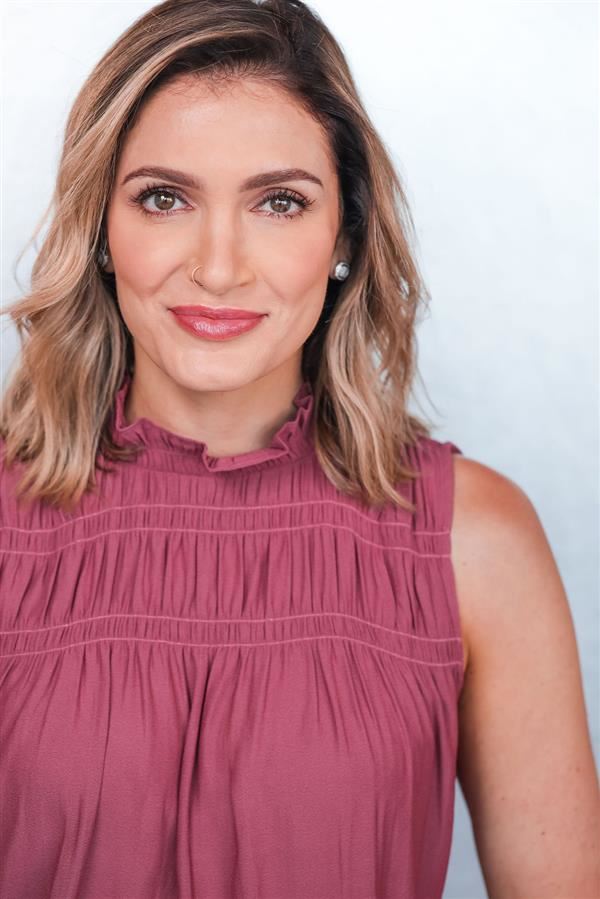 This is Britnee’s third year as the theatre teacher and director at DHS. She was previously the theatre director at Rolling Meadows High School for five years where she directed 13 shows and developed curriculum for five levels of acting and a theatre class for autistic students. She was also the sponsor of the Thespian Society, improv club, and a speech team coach. Before Rolling Meadows, Britnee was the winter and spring play director at Maine West High School. Britnee also taught drama and improv for Spotlight Youth Theatre. Before all of that, she was a professional actor and director in the Chicagoland area. She received her undergraduate degree from Illinois Wesleyan University in Theatre Arts and Arts Management, her education licensure from Elmhurst University, and her Masters in Educational Theatre from New York University. The loves of her life are her husband Shane and her dog Jerry.
Copyright © 2002-2022 Blackboard, Inc. All rights reserved.