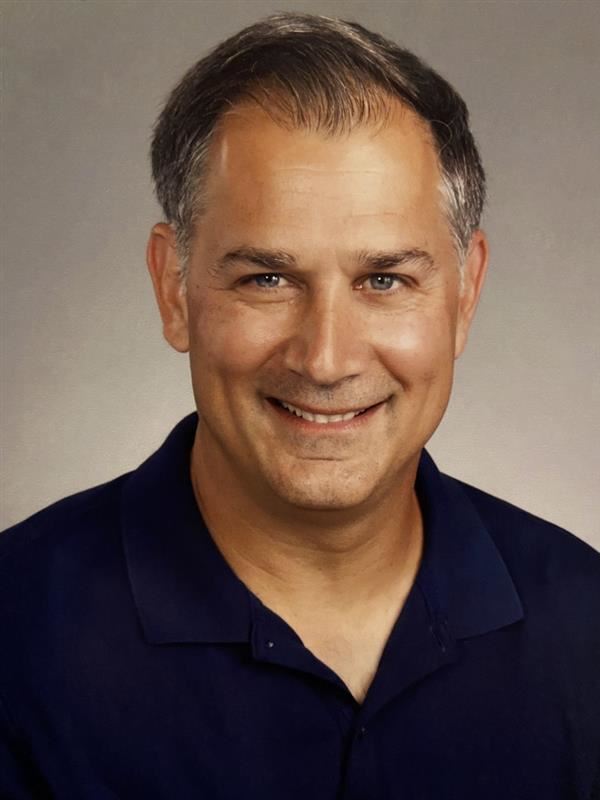 This is my 19th year teaching, and my 14th year at DHS. I am a District 113 alum, as I grew up in Highland Park and graduated from HPHS.

Before my career in teaching, I worked in New York's television industry, serving as a producer on feature-length documentaries for various networks, including MSNBC, Bravo, Court TV, PBS, and others. Following 9/11, I decided to teach at the high school level and have done so in New York City, Chicago, Barrington, IL - and of course, here at DHS.

At Deerfield I teach in the Social Studies Department and I also teach Film & TV Production in the Fine and Applied Arts Departments. I also sponsor the DHS newspaper Deerprints and DHS-TV, the school's TV station. In addition to my teaching assignments, I support the school and district with multimedia production. Outside of the classroom I remain dedicated to being a teacher-practitioner and I continue to produce feature and short documentary films independently, from the writing stage to directing, filming, and editing. My independent films have aired or streamed on Hulu, Amazon, iTunes, PBS, and other outlets, and a short film I directed and produced was nominated for a Regional Emmy in 2018.

While we are living in truly historic and challenging times, I couldn't be more excited to start teaching in a physical classroom and work face to face with students again this year!